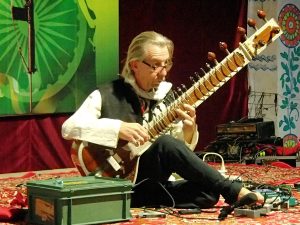 As stated in Nepal-India, 2015, «Subah-e-Banaras» is more than an early yoga meeting at Assi Ghat, Varanasi. See text below.

Thus they became founders of Subah-e-Banaras. Later a committee has been constituted to glorify and propagate the celestial moments of Subah-e-Banaras for spiritual development. People from all walks of life joined hands together to perpetuate the early hour’s effort to feel within existence of Almighty and grandeur of Nature.
– subahebanaras.net 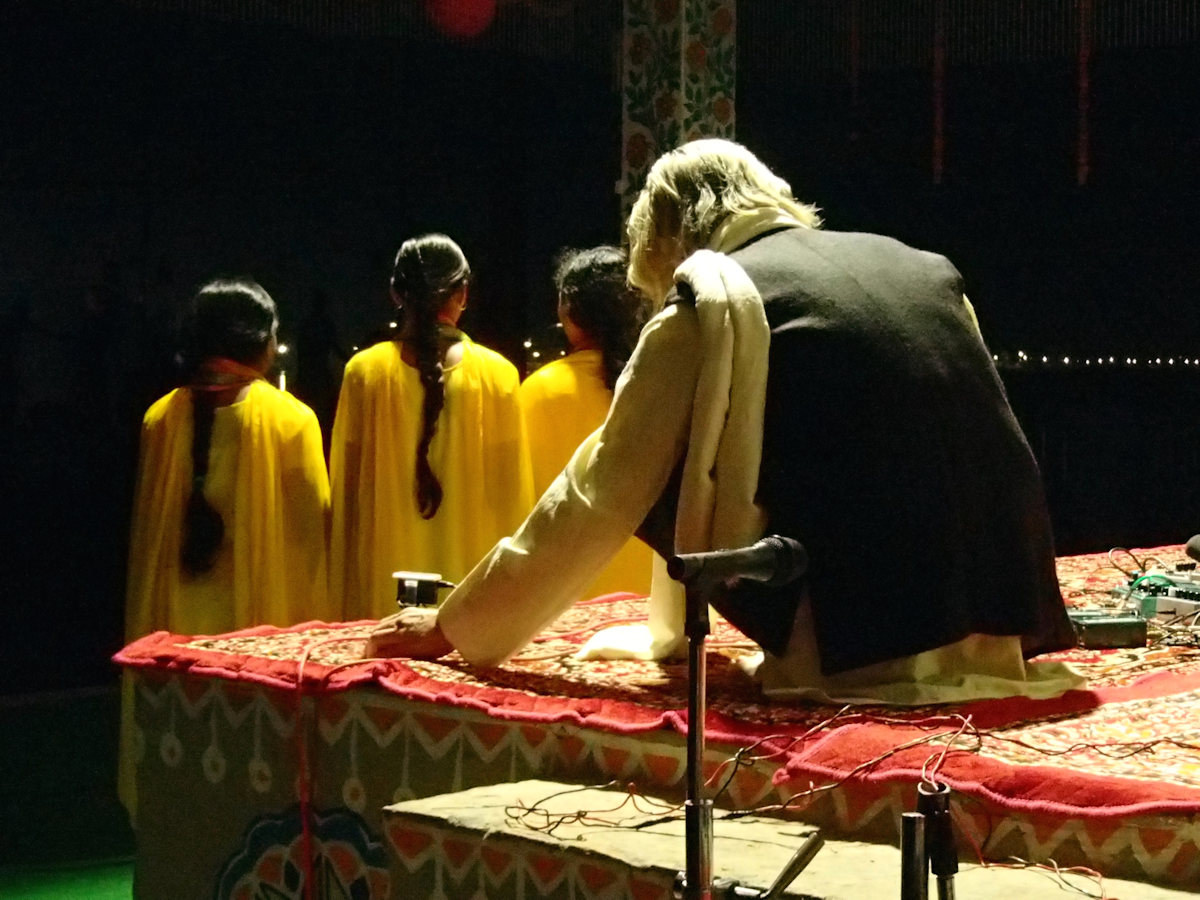